In the book, “The ecological approach to visual approach” , James Gibson argued that perception is not the achievement of a mind in a body, but of the organism as a whole in its environment, and is tantamount to the organism’s own exploratory movement through the world.  To the contrary, it is immanent in the network of sensory pathways that are set up by virtue of the perceiver’s immersion in his or her environment. (Ingold, 2000)  If our perception is to interplay with our environment, we will have different sense of natural world in between metropolitans and rural people.   This phenomena has already happened in Hong Kong.  There are some images collected in somewhere of Hong Kong,  the objects such as the chopsticks, billboard, tiles, door frames, curtain and brush were made of different material but with wooden pattern.  Tentatively, I called them wood-like objects. 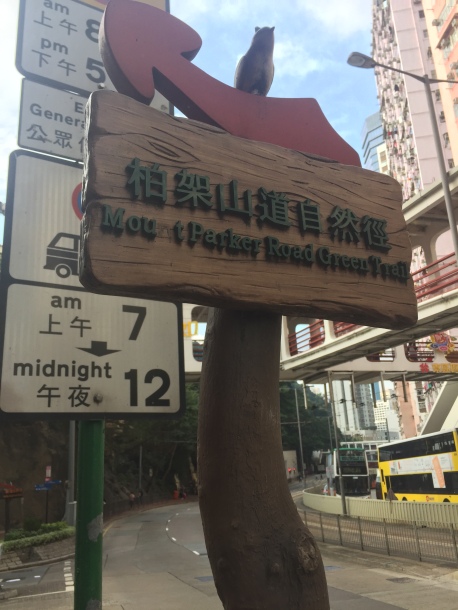 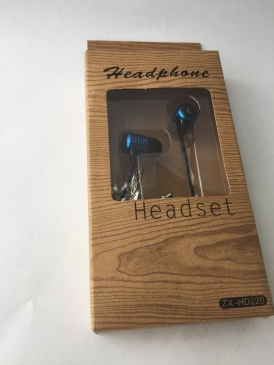 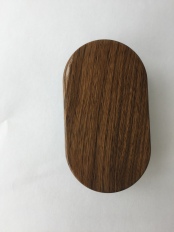 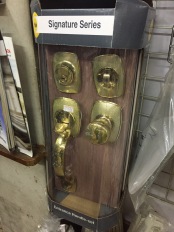 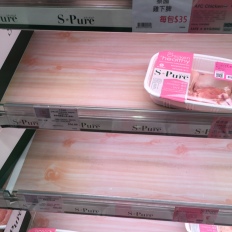 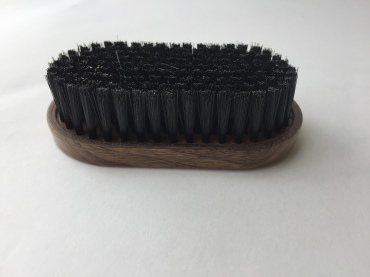 Recent two years, I tried to collect a variety of wood-like objects that have already infiltrated into most of our daily life, comparatively, we may rarely touch the “real” wood objects.  “Why were they produced?” it  is a open-ended question, there are a lot of reasons such as economy, material physicality, aesthetic and psychology even biophilia.  I  have much concern how our perception of natural world was influenced by the wood-like objects and wonder if it will change even expand the field of wood sculpture in term of the definition changing of wood.

There is a journal article in March, 2018 by Oriental daily in Hong Kong.

The content of the article is regard to three women commit the law for the public park regulation because of collecting the herbal (grass) in the park.